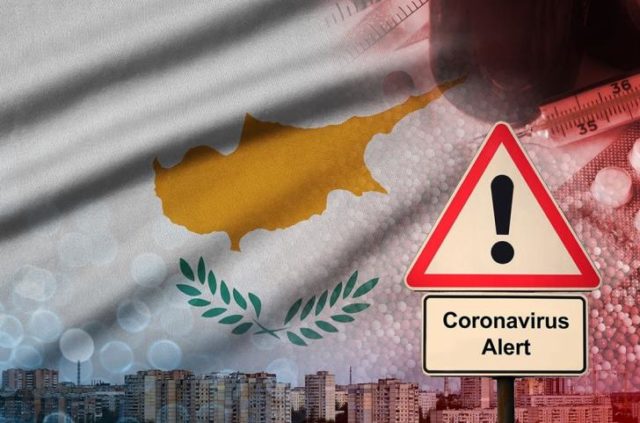 Cyprus on Wednesday ordered theclosure of malls and restaurants until the end of the year totry to subdue an aggressive jump in COVID-19 cases.
The measures come into effect from Dec. 11, the healthministry said. In addition church services would be closed tomembers of the public.
“There is no such thing as good or nice restrictions, theseare necessary, and mainly unpleasant, but we have to safeguardlife. Our health comes first,” Health Minister ConstantinosIoannou told a news conference.
He said that authorities would take further action if thesituation worsened. High schools would shut on Monday withstudents shifting to online classes. Primary schools andnurseries would remain open, Ioannou said.
Cyprus, with a population of about 900,000 in itsgovernment-controlled areas, has reported 13,286 COVID-19 casessince the first surfaced in early March. Sixty eight people havedied. The number of new cases has hit daily highs for about thepast seven weeks, and the rate of increase has accelerated inrecent days.
The resurgence in daily cases prompted authorities tore-impose a night-time curfew in November, which will remain inforce.(