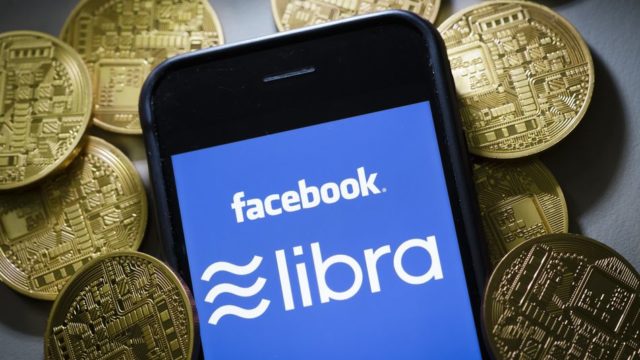 Financial leaders of theworld’s seven biggest economies (G7) will say on Tuesday thatthey oppose the launch of Facebook’s planned Librastablecoin until it is properly regulated, their draft statementshowed.
The draft, prepared for a meeting of finance ministers andcentral bankers of the United States, Canada, Japan, Germany,France, Italy and Britain, said digital payments could improveaccess to financial services, cut inefficiencies and costs.
But such payment services had to be appropriately supervisedand regulated so that they would not undermine financialstability, consumer protection, privacy, taxation orcybersecurity, the draft statement, seen by Reuters, said.
Without proper supervision, such stablecoins could be usedfor money laundering, terrorist and proliferation financing,could compromise market integrity, governance, and underminelegal certainty, it said.
“The G7 continues to maintain that no global stablecoinproject should begin operation until it adequately addressesrelevant legal, regulatory, and oversight requirements throughappropriate design and by adhering to applicable standards,” thedraft said.
Stablecoins are tied to a traditional currency or basket ofassets, and used for payments or storing value.
The G20’s Financial Stability Board (FSB) set out 10recommendations in April for a common, international approach toregulating stablecoins, prompted by social media giant Facebookproposing its Libra stablecoin.(

B in Rome - Ott 20, 2020
0
Walmart Inc is aggressivelyexpanding its advertising business after years of tutteringprogress, even as a proposed deal to buy a stake invideo-sharing app...